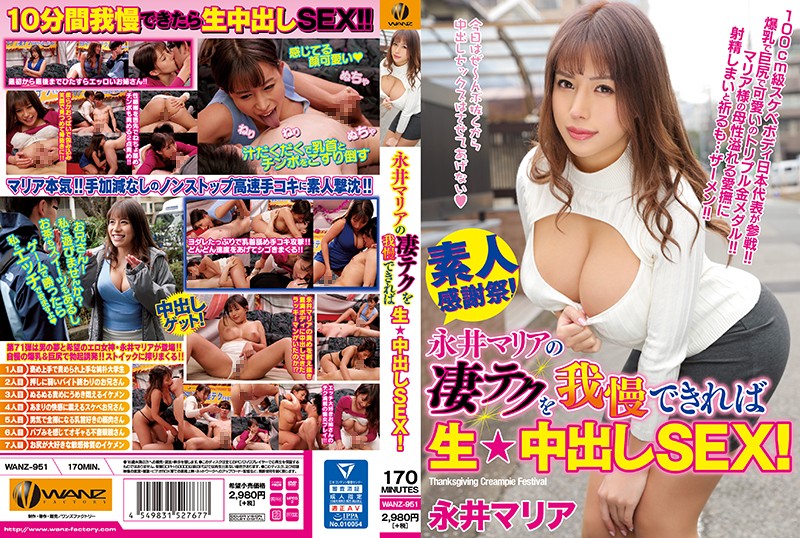 When it comes to the action its very much par for the course. It boasts a near 3 hour runtime with about 7 different guys/scenes. Only 2 manage to last long enough for sex so most of the action does just consist of outercourse. It does become a bit stale after awhile but Maria’s performance helps alleviate that somewhat(more on that later). For what it’s worth the sex scenes are solid but of course pretty brief. I do wish we could’ve gotten one more sex scene but what can you do.

One of the best aspects of this series imo is the range of outfits that the actress wears and there are some real winners here for sure. Nearly every outfit showcases her cleavage very well and the colors really pop too. All very sexy and inviting. Maria herself is sporting a new hairstyle in this film, mainly adding bangs, and overall it really suits her. And of course I can’t go without mentioning how amazing her ass looks. Some real nice shots of it here.

Maria Nagai continues her strong 2020 with yet another solid video. While this film isn’t a blockbuster or anything mind blowing, it is still a very enjoyable film overall for anyone that’s a fan of this series. Maria delivers a terrific performance and her wardrobe is stellar with some real standout outfits. While the sex is a little underwhelming there’s still some good action to be had. In closing WANZ-951 is certainly worth your time and makes for a super enjoyable watch. 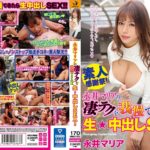 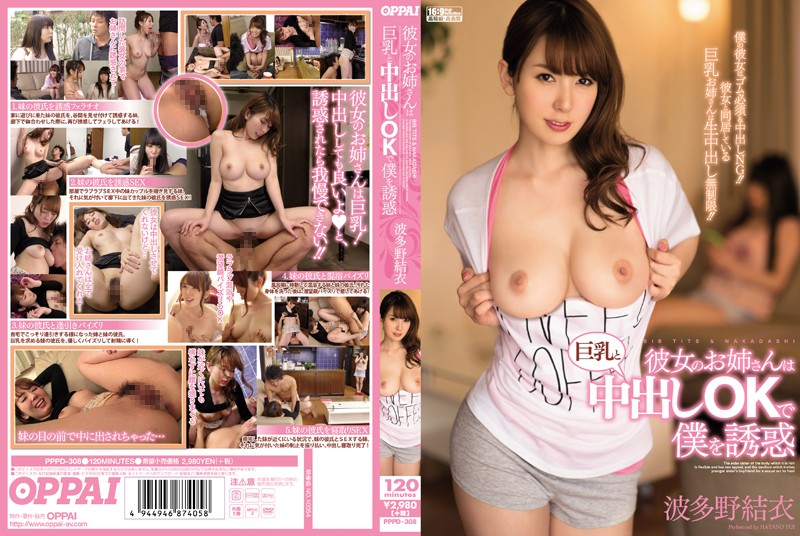 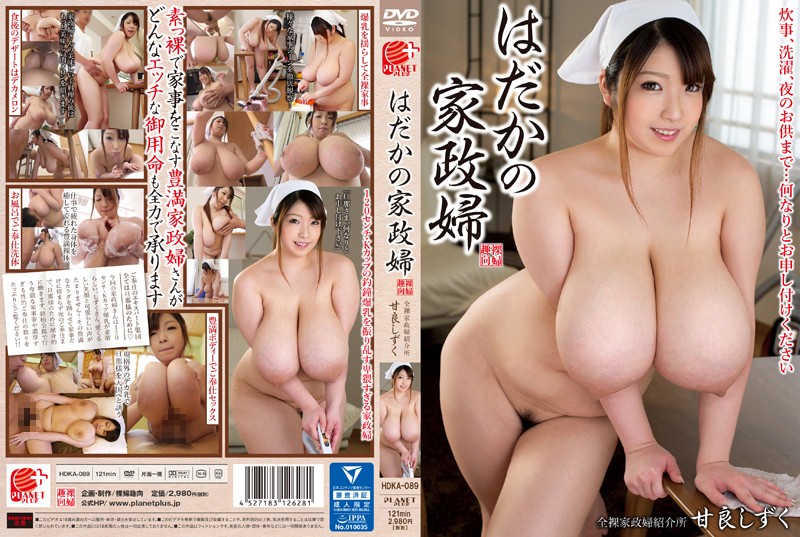