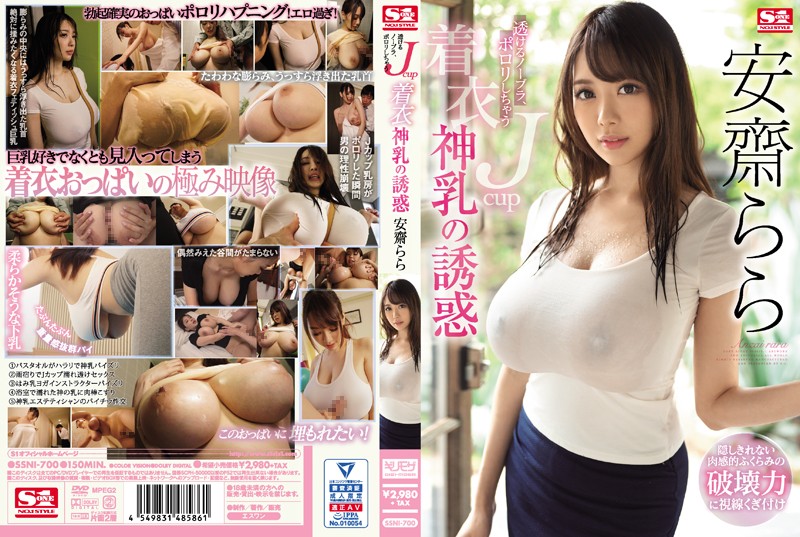 “See Through With No Bra, J Cups Fall Out, Temptation Of Clothed Hot Tits”

That is one hell of a cover right? Well as the title states this videos theme is all about Rion going bra-less in various situations and ultimately leading men on. Such as when she plays a workout instructor and her boobs keep popping out. Or when she gets caught in the rain and as a result has one of the best wet t shirts I’ve ever seen. This is a pretty basic setup but one that makes sense for Rion. Simple but effective for the most part.

Well here we are. How is her performance here? About what you’d expect really. On one hand her enthusiasm isn’t too bad overall in some scenes. But her facial expressions can leave a lot to be desired. Plus she can be rather lethargic too. Her paizuri technique for example is mostly a letdown. While it’s not her worst performance or godawful by any means, still a disappointment all in all.

Ah yes. This is where Rion excels at. Not gonna lie, Rion looks absolutely killer here. I’m a big fan of this bra-less big tits look and she pulls it off brilliantly. My only gripe is that in the last scene her look is really plain and doesn’t really benefit from the theme. Easily though the highlight is the wet t shirt. Plus I gotta mention what amazing shape she’s in here. Her boobs may be bigger than ever before honestly. They look amazing and as a complete package she’s in peak form. 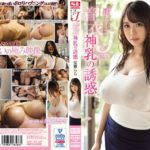 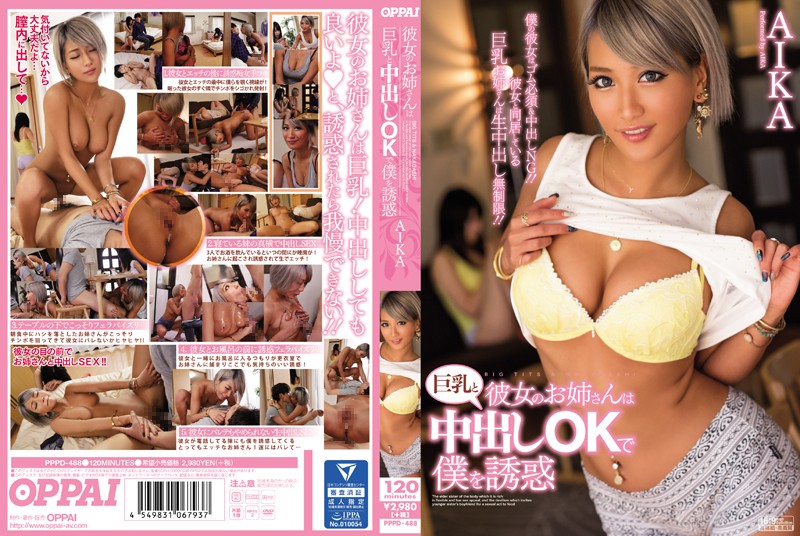