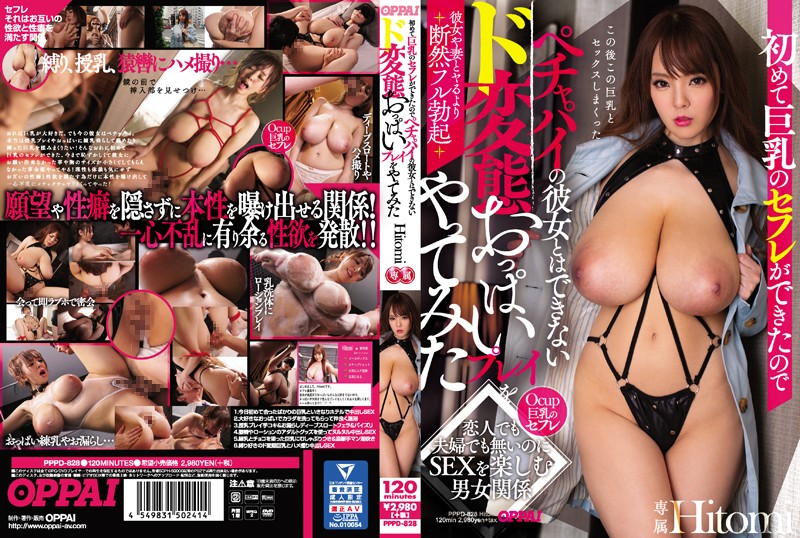 “I Got A Fuck Buddy With Big Tits For The First Time, So I Did Some Dirty Titty Play That I Couldn’t Do With My Flat-Chested Girlfriend”

Hitomi plays a call-girl of sorts who is hired by a guy looking to try some sex acts that he normally cannot do with this current flat-chested girlfriend. He also gets to be a bit more daring like when he blindfolds her, ties her up or puts a gag like device in her mouth. I didn’t really connect with this plot too much honestly. Overall it’s a fine setup and execution but bears some similarities to her previous release imo.

Hitomi overall delivers a solid performance. I will say I wasn’t really blown away too much though as she can be sorta hit and miss. Sometimes she’s super enthusiastic and really gets into it. Then at other times she’s a little whiny with mixed facial expressions. The highlights imo are the paizuri scene and the final sex scene. She’s at the top of her game there.  All in all a fine job that could’ve been better in some areas.

Her appearance here is fantastic, if not for a slight issue. She wears a very sexy array of outfits that highlight her tits quite well. The outfit on the cover being one of them plus a nice maid outfit. And physically she’s in great shape as always. However in the last sex scene she is covered in ropes. It’s a look that I have strong dislike of. The scene itself is fine but the ropes really bring down my enjoyment of it.

All in all PPPD-828 is a fine Hitomi release that probably isn’t gonna blow your mind but is serviceable enough. Hitomi looks pretty great here while sporting some super sexy outfits along with delivering a fine performance. In addition the sex scenes are terrific however a few scenes felt kinda wasted or unnecessary. Also the plot is pretty average and imo isn’t anything too special. Still worth a watch for any devoted Hitomi fan. 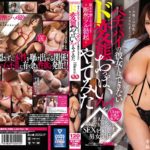 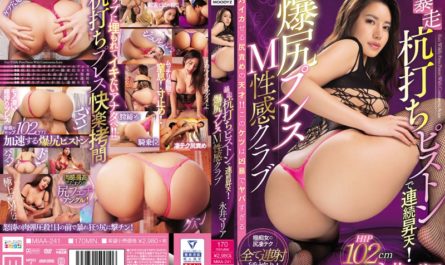