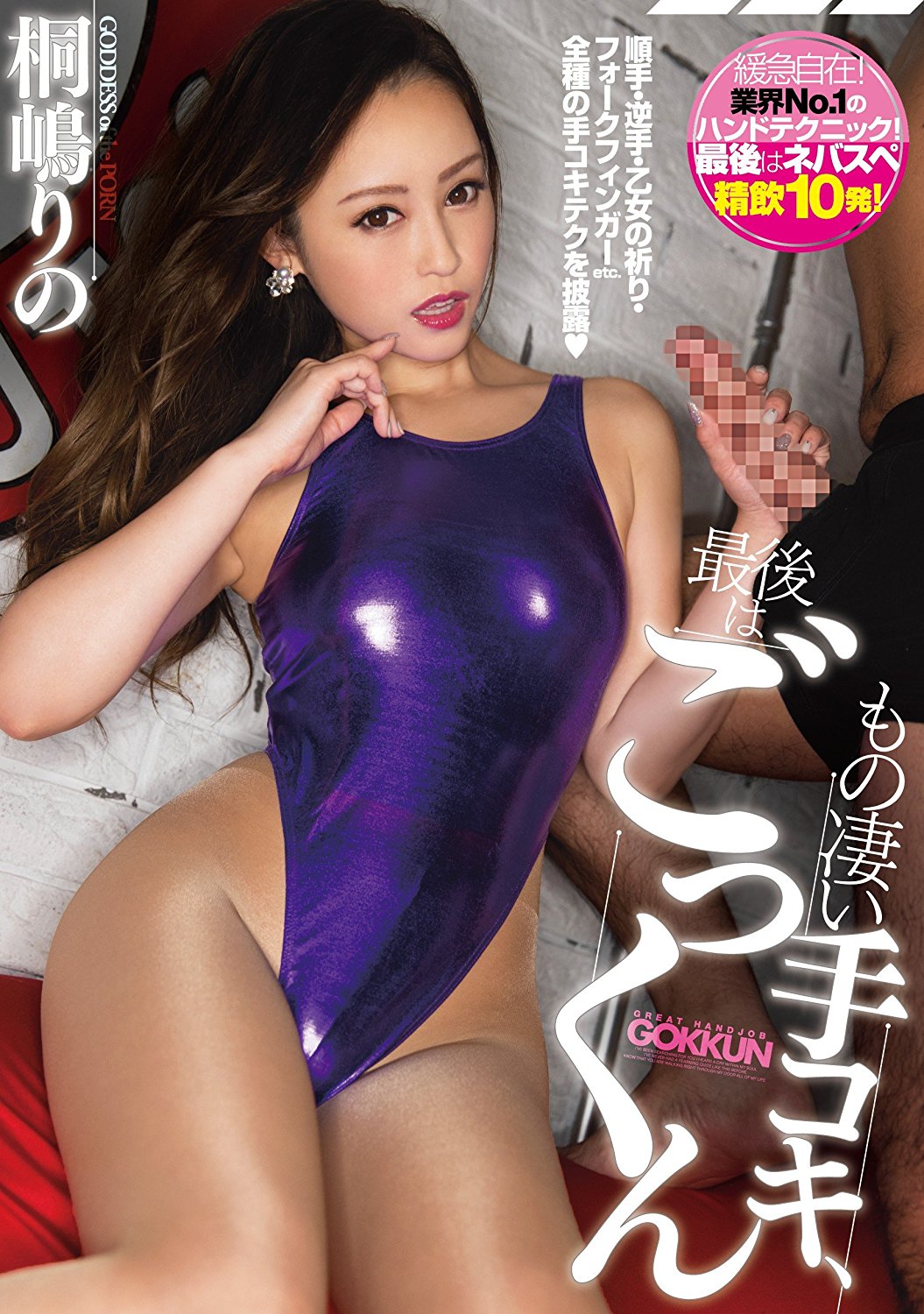 You know how sometimes during the holidays you might get a box of assorted chocolates? You open it up and try to assess what looks good and what to pass up. Each one is different, and even though you know what you like, you still venture out and try something out of the ordinary. This is MIAE139, and she is Rino Kirishima. It’s Christmas time.

There is an assortment to this film, and while some are better than the others, Rino performed well. Each scene is a visual palate cleanser and yes, it will lead to swallowing, the journey to get there is so different from the last scene, you could theoretically stretch this movie and watch one scene at a time. The studio lighting is superb, Rino is dead center and everything else fades in the background. Her outfits are integral to the scene and it was just a joy to watch a lot of the details get integrated in her performance.

The easiest, and probably most fun, way to do this review is to parse out each scene by her costume.

This is basically a showcase of her hand/blowjob skills done via POV-style. As she’s talking to the camera, she mimes how she does the blowjob. Then a rubber penis comes into view and she goes to work on it. It pops in her mouth and she plays with the ejaculate before going to work on it some more until it pops a second time. If you like the dirty talk (and can understand Japanese) this is a great scene for you. Soft lighting against a black background make this look like a photo session. Makeup and hair are very nice in this scene.

Decked out in a two-piece, Rino has some fun as the photographer tries to fix the string on her bikini bottom. She pulls him in and proceeds to coerce him into letting her jerk him off. Some nice camera work as it goes into a POV and pans out to keep the viewer from getting bored. Great lighting in the room keeps Rino in full view. Of note, I like how the bikini bottom comes off via untying the strings on the side, and how throughout the scene that’s the only thing she takes off. Great visual to just be bottomless for Rino. There is a nice touch in this scene which I appreciated. As Rino is fingering herself, she pulls out her fingers to reveal how incredibly wet and sticky she is. She then uses that same hand to continue to jerk him off. Very nice. The pop happens with her mouth open and she plays with it for a little bit before the swallow.

Our actors (four of them) are bound at the wrist in the beginning. I’m not exactly sure what the sketch is supposed to be but Rino walks in and proceeds to get them off one by one. She removes only her panties in this scene which I rate her highly on, and she blows and jerks off everyone.

There is great visuals at work here when streams of semen are around her mouth and she scrapes everything in and swallows it.

A really great scene in that each pop is different and has a nice flow from beginning to end.

Starting off with a black dress, she strips it off to reveal a toned body adorned with a very sexy string bikini style lingerie. This is a two on one scene involving the use of what I think is an electric fleshlight. She gets worked over in fun ways, positions that make her look really good. Her technique for a double handjob is basically the definition of a sword fight. Fast forward through that by the way. Surprisingly the camera didnt zoom too much during the pop, it was good to see her entire face. Gargle and swallow, the Rino recipe to success. 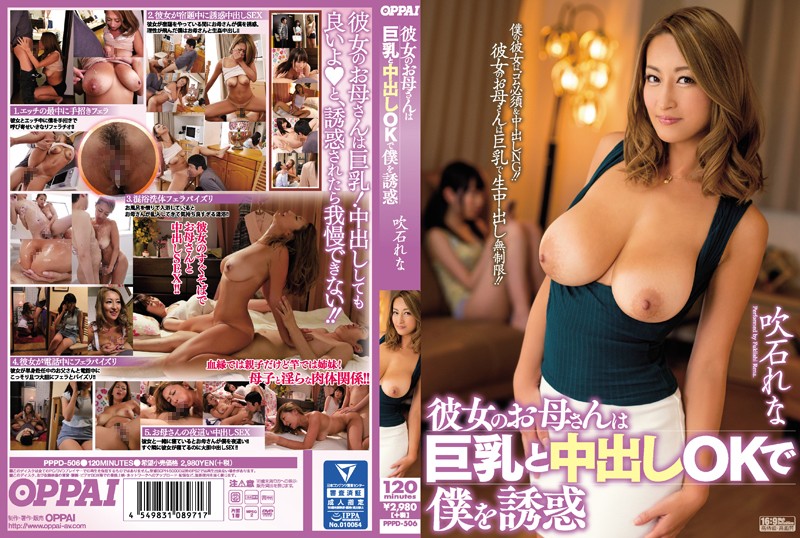