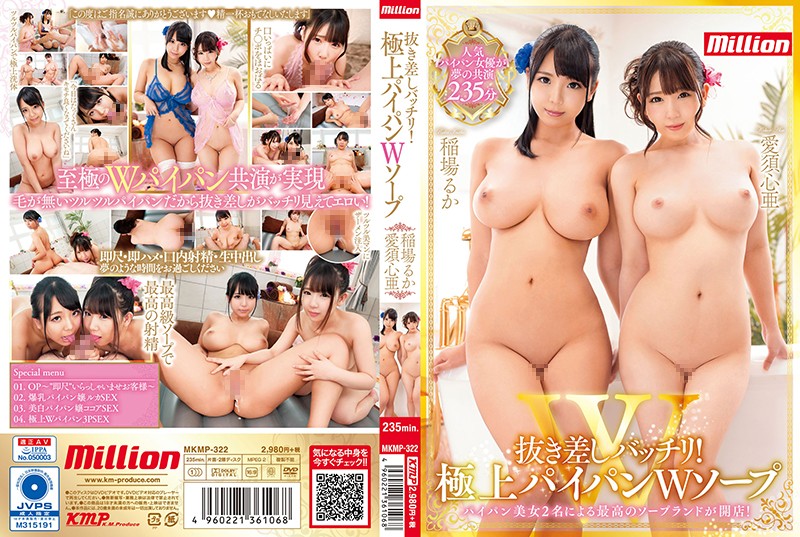 The premise for this video is quite basic. It’s a traditional soapland inspired film Kokoa and Ruka playing prostitutes. MKMP-322 has all the bells and whistles you’d expect out of a film from this genre. So there’s lots of lotion play and slow grinding. Honestly soapland has never been a favorite of mine due to the typical slow pacing and repetitiveness of the scenes and settings. Unfortunately those issues plague this film in every way.

While the action may be dull and slow maybe their acting can make up for it? That’s a no too. Ruka is easily the better of the two here as she boasts solid enthusiasm and facial expressions.Even then though nothing blew me away. Kokoa on the other hand is quite a letdown as her energy is lacking and she feels disconnected from the whole video. Doesn’t feel like she wants to be there at all. And the chemistry between the two is non-existent as well. As I mentioned they barely interact at all with each other besides one or two minor moments. Such potential here just squandered.

Surely this must be the highlight of the film right? Just look at dat cover after all. Well I can report that it is but it’s not saying a whole lot. Ruka definitely looks the best here. She’s in fantastic shape and her curves look amazing. Kokoa looks fine too for the most part but Ruka takes the cake. Wardrobe wise there’s very little to talk about. They spend most of the film naked and what outfits they do wear are just okay. They certainly fit the theme at least.

In closing MKMP-322 is a colossal letdown and waste of an opportunity. While the pair look good that’s about all the praise I can give it. Performances are disappointing, theme is dull and the action is incredibly slow and repetitive. Looks like we have our first nomination for biggest disappointment of 2020. 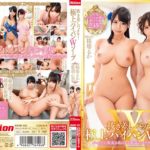